By Dylan | How to . . ., Seattle Wedding Videographer

Calling All Grooms! Join us Sunday March 15th at 3pm at Pyramid Ale House in Seattle for the Groom’s Workshop! You’ll learn from some of Seattle’s top wedding pros, see the latest in tuxes and fashion, get an exclusive tour behind the scenes at Pyramid Brewery, sample some tasty appetizers and have a great time.

Every Wedding Should Have a Drag Queen . . .

By Dylan | Gay Weddings, How to . . ., Seattle Wedding Videographer

Recently I filmed a wedding at the Mayflower Park Hotel in downtown Seattle. From start to finish this gay wedding was just an absolute blast!

I became very close to the grooms EK & Mike through the planning process. They spared no expense from the release of doves, to signature cocktails, to a gorgeous rental house in West Seattle to party and get ready in before the events even got going. So when they told me that there was going to be a Drag Queen coming to close the event I wasn’t surprised. However I had no idea just how GREAT Ms. Tina Turner’s performance would be.

She had the whole party on their feet, laughing, dancing, and having a great time. Even grandma was “Rolling Down the River” with Tina by the end of the night. It was great! From now on I think every wedding should close with a Drag Queen! 😉

Late one night I received the saddest call from a Bride…

Apparently she hired a guy to film her wedding video and he didn’t deliver the video they had agreed upon (I won’t go into details about how unhappy she was with him or why because I don’t feel that would be right . . .). Needless-to-say she was very unhappy and deserved a real wedding video so I agreed to help.

Sofiya sent me the raw footage from her and Yanik’s wedding and I was able to sort through them and find clips that with a little editing and color correction magic would work. Unfortunately the original audio wasn’t captured correctly so we couldn’t create a longer wedding video but we could make her a highlight video of her big day. 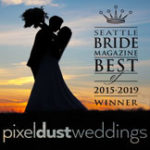 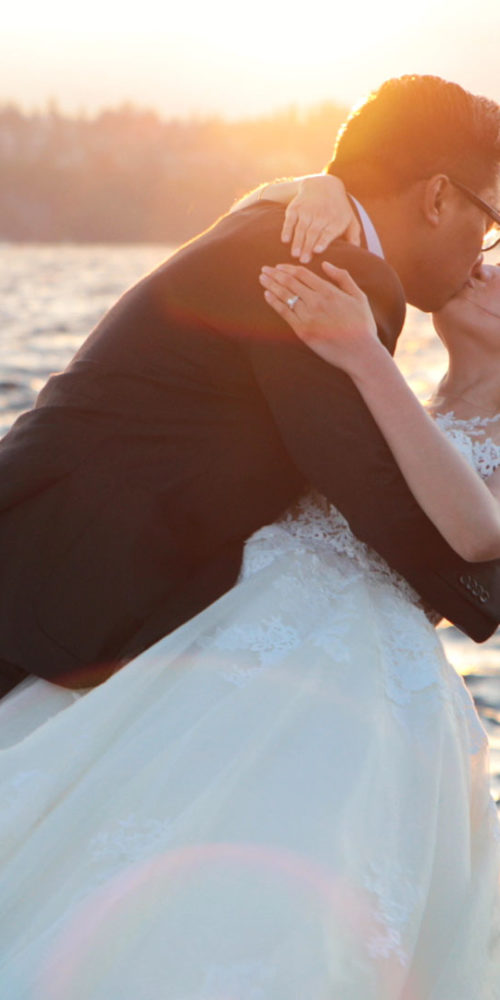 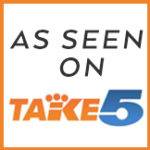